The VibraSystems blog is the ideal place to learn more about our products, projects, and plans for the future! 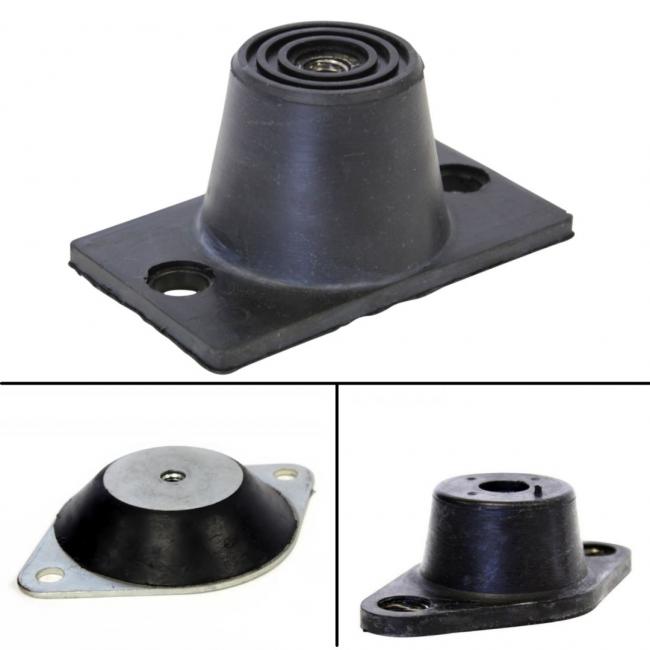 How to isolate Vibrations in Air Compressors.

An air compressor provides compressed air to power a variety of machines in an industrial setup. During the operation of air compressors, vibrations of different frequencies are generated, which can damage the piping and other connected structures.

Protecting your air compressor setup with rubber vibration isolators is recommended by manufacturers and industry experts. Vibrasystems offers a whole range of vibration solutions to safeguard your critical equipment. Contact us today to know how we can help your business. 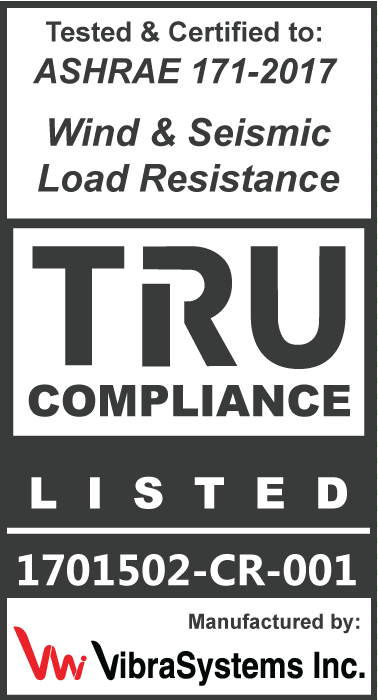 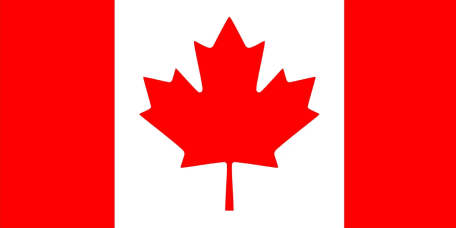